What is load break switch?

Load break switches are devices used to open an electrical circuit by isolating the source from the consumer. Whether they are manual, motorised or with a trip function, these devices ensure the on-load making, breaking and safety disconnection of low-voltage electrical circuits. 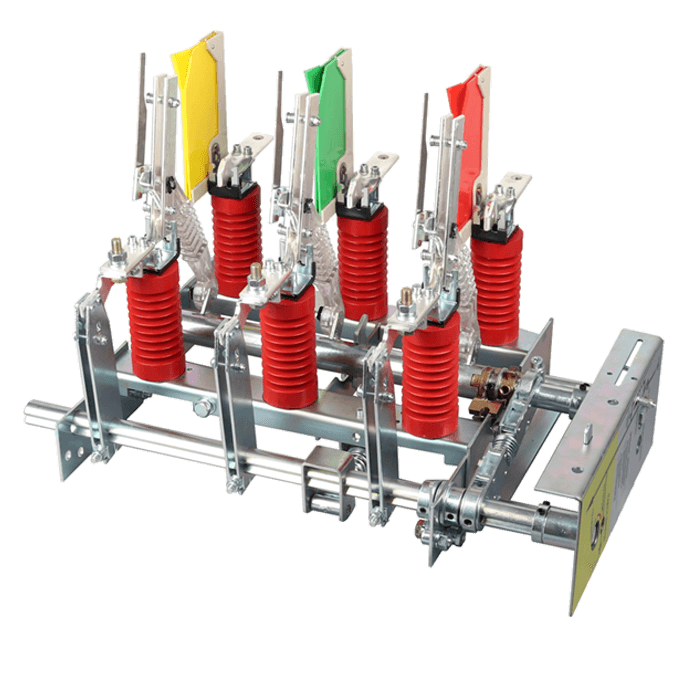 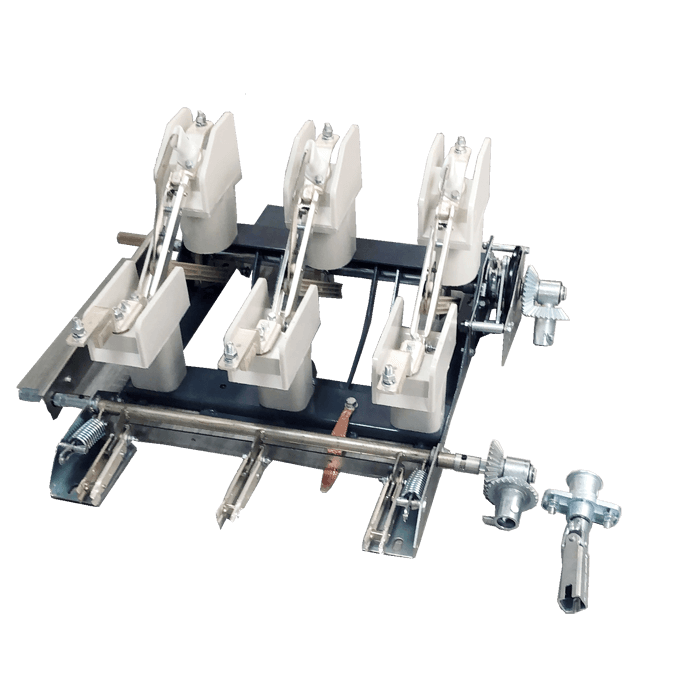 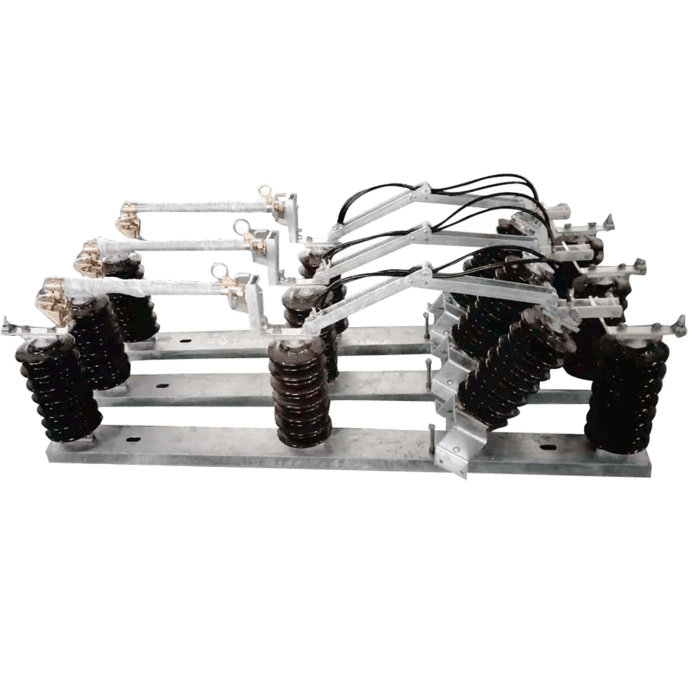 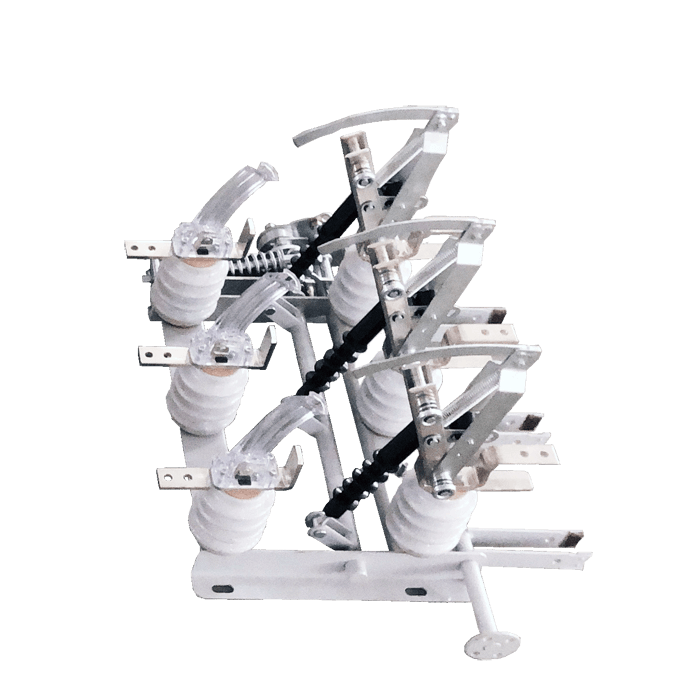 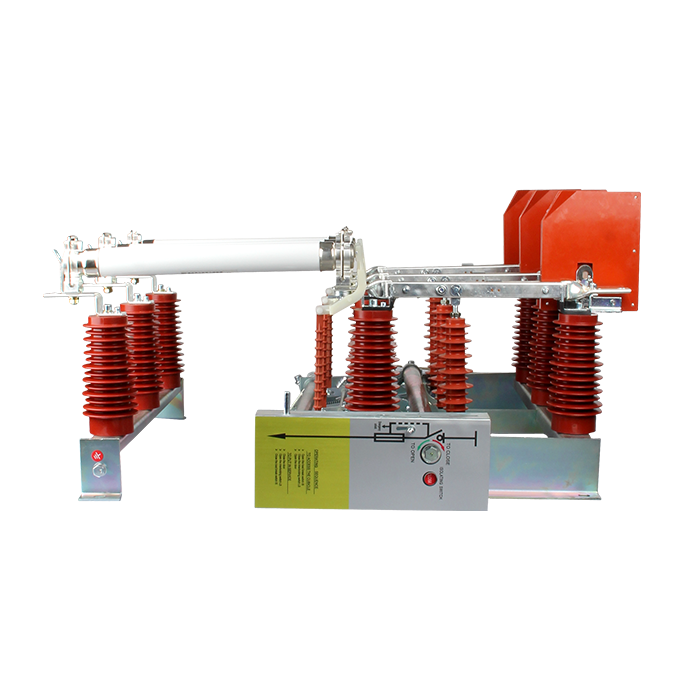 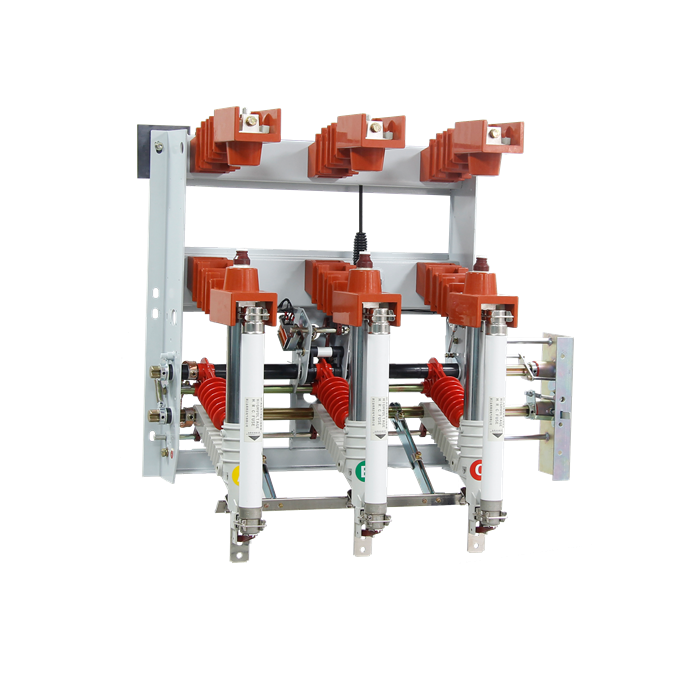 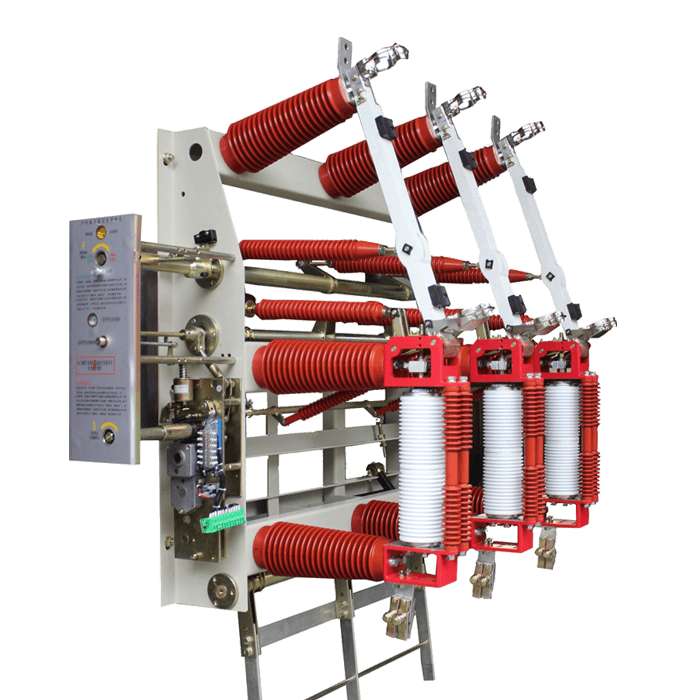 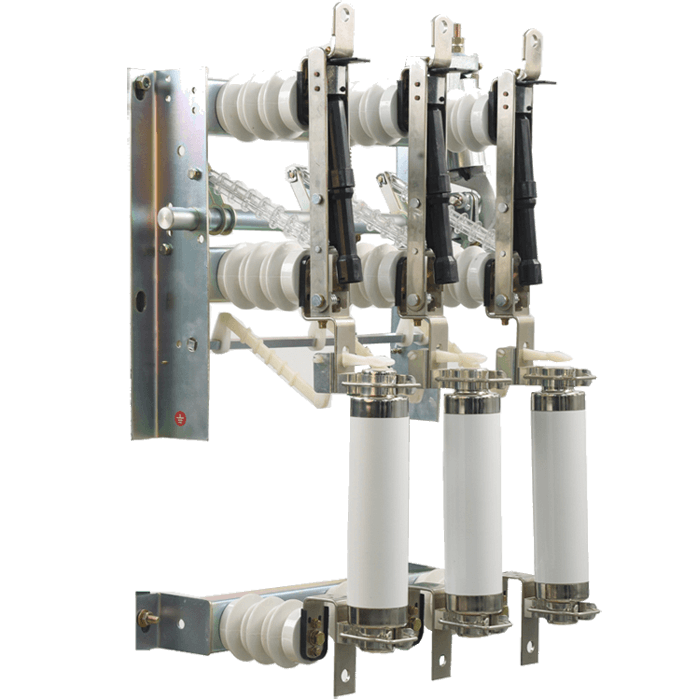 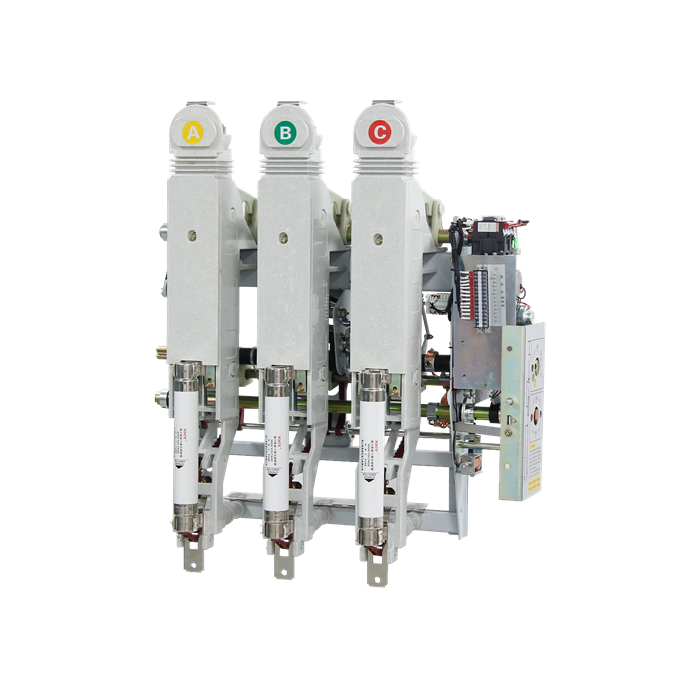 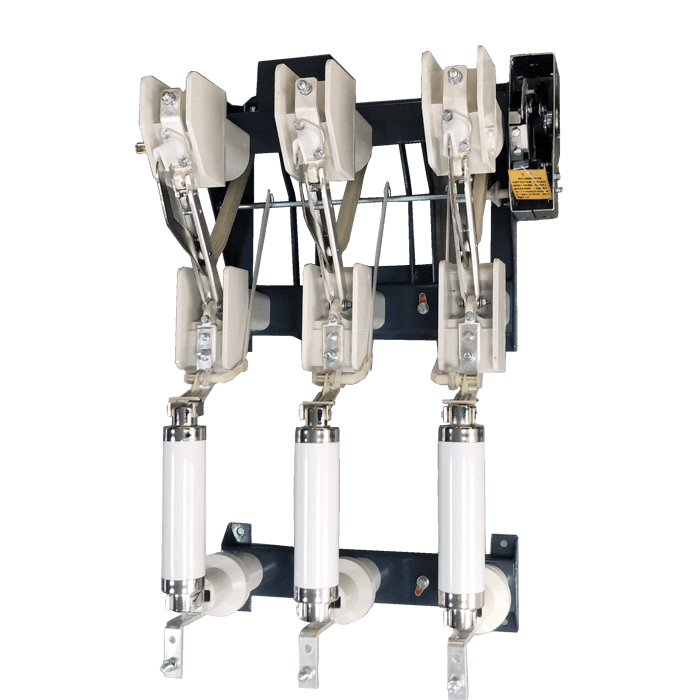 Load break switch are also provided with the Earth Switch, which helps in grounding the charges, which can be present even after the switch is turned off.

What is the difference between isolator and load break switch?

Accordingly, the Circuit breakers have both while the Isolator or LBS has only breaking capacity. Isolator therefore used to isolate/disconnect/break load. To be switched on only under no load. ... In simple way the Load Break Switch used to cut off healthy circuits or to break / disconnect the load.

Isolator / disconnector. Only suitable for opening at no-load. If you open the switch on load, you'll draw an arc. Cheap.

Load-break switch. Can be opened and closed under load. Cannot make or interrupt fault current.

Circuit breaker. Can be opened and closed under load. Can make and break fault current. Expensive. Generally have heavy, spring-driven mechanisms that operate very forcefully and wear out quickly. Not meant to be operated frequently.

Contactor. A kind of load break switch that is meant to be frequently opened and closed under load, i.e. to control a direct-on-line motor. (Circuit breakers aren't rated for frequent operation - attempting to use a circuit breaker as a contactor will result in rapid wear and failure. See "Utilisation Category".)

Fuse-switch - a switch combined with a fuse. Comes in off-load or load-break types. Common in overhead distribution systems, in the form of the "expulsion drop-out fuse" which can be operated using a hook on the end of a long stick. Provides short-circuit and overload protection.

Fused contactor - A fuse in series with a contactor. The fuse protects the contactor against fault currents which might damage the contactor, by welding its contacts together. (See: "Type 2 co-ordination".) Common for control of HV motors.